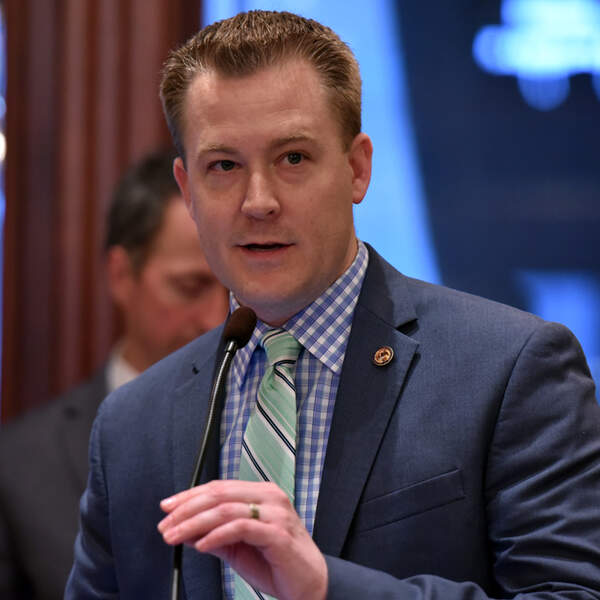 The inauguration of the Illinois House of Representatives for the 103rd General Assembly took place Wednesday at the University of Illinois Springfield. State Representative C.D. Davidsmeyer was sworn into office to represent the new 100th District in west-central Illinois.

“I am honored and thankful to be able to serve the constituents of the 100th District,” Rep. Davidsmeyer said. “The people of Illinois have faced many tough challenges in the past few years and there will be more challenges ahead. I will continue to fight for a return to sanity in state government.”

Representative Davidsmeyer laid out his priorities for the new Illinois General Assembly. They include economic growth and job creation, protecting public safety, defending our constitutional rights, and restoring fiscal stability.

“I want to thank Leader McCombie for the trust she has placed in me to serve on her Leadership Team for the 103rd General Assembly,” Rep. Davidsmeyer said. “Tony McCombie is a Downstate legislator who also represents a border district like mine. She will be a strong voice in Springfield for our shared conservative values. I’m excited to be working with her and our entire team to help restore balance to Illinois state government”