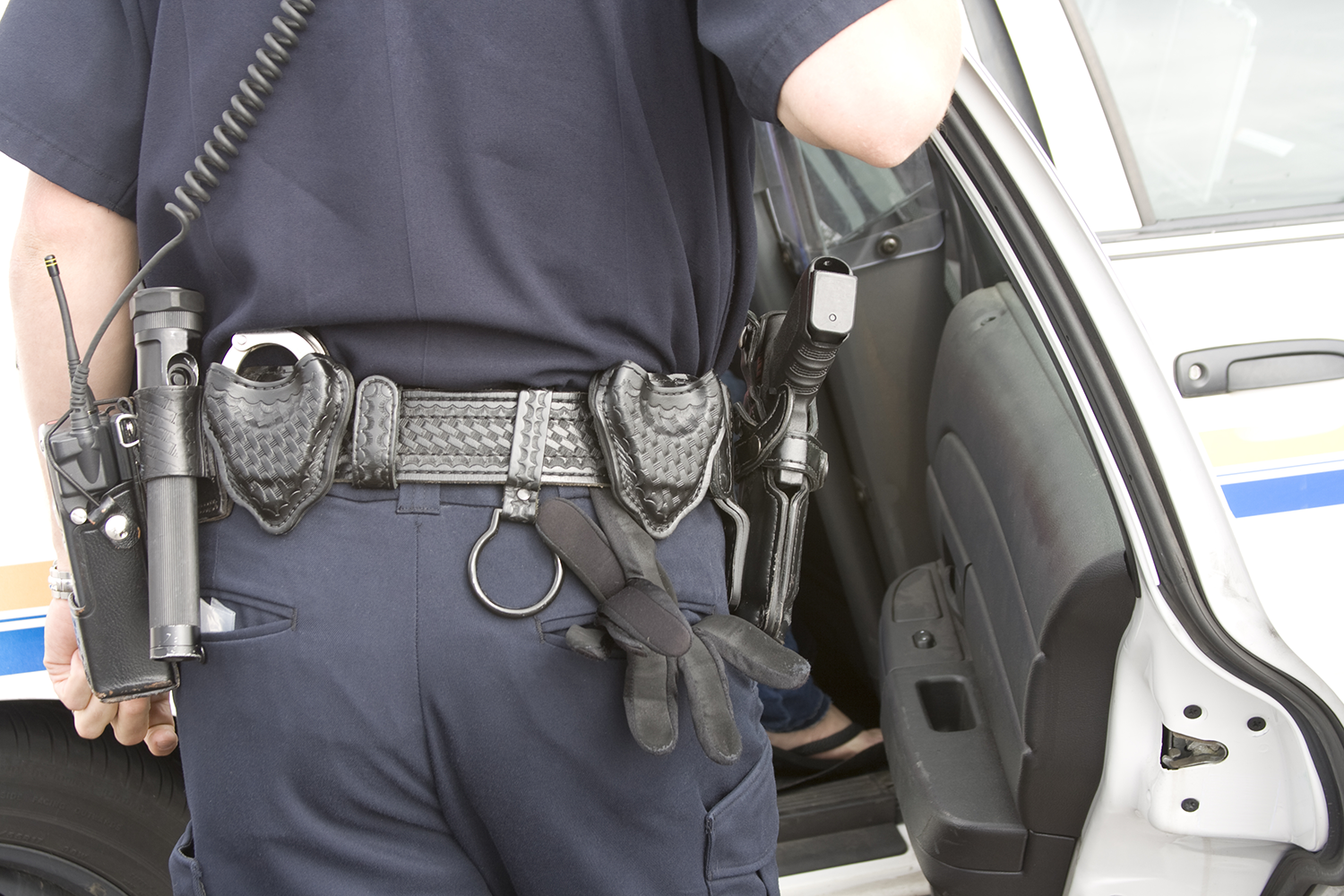 Springfield, IL… For the third time in two years, Illinois Democrats have passed a trailer bill hoping to fix the chaos they created when they passed their so-called “SAFE-T Act” in 2021. The latest version, HB 1095, continues to put victims in harms way, puts law enforcement at risk and does absolutely nothing to fix unfunded mandates on local and county police departments.

“Democrats continue to file bill after bill to try to fix their flawed SAFE-T Act, when they should just admit that it was rushed through with little input from stakeholders. They are now on their third attempt at fixing this bill. They continue to pick and choose who they allow to negotiate on behalf of stakeholders.

“Marcy’s Law, a constitutional amendment passed by Illinois voters, guarantees crime victims the right to be treated with fairness and respect for their dignity and privacy. Because of the SAFE-T Act, victims can still be required to face their attacker mere hours after an assault took place, making them relive the traumatic experience caused by the violent criminal.

“Law enforcement officers can be anonymously accused of wrong-doing, ruining their reputation, and even lose their job without ever getting to face their accuser. This law continues to put an unfunded mandate on local governments, a cost which will be passed onto local property taxpayers. “The Democrats’ SAFE-T Act was a terrible law when it was originally passed under the cover of darkness at the end of the 2021 lame duck session. It remains a terrible law today, terrible for public safety, terrible for the victims of violent crime, and terrible for our law enforcement community.”