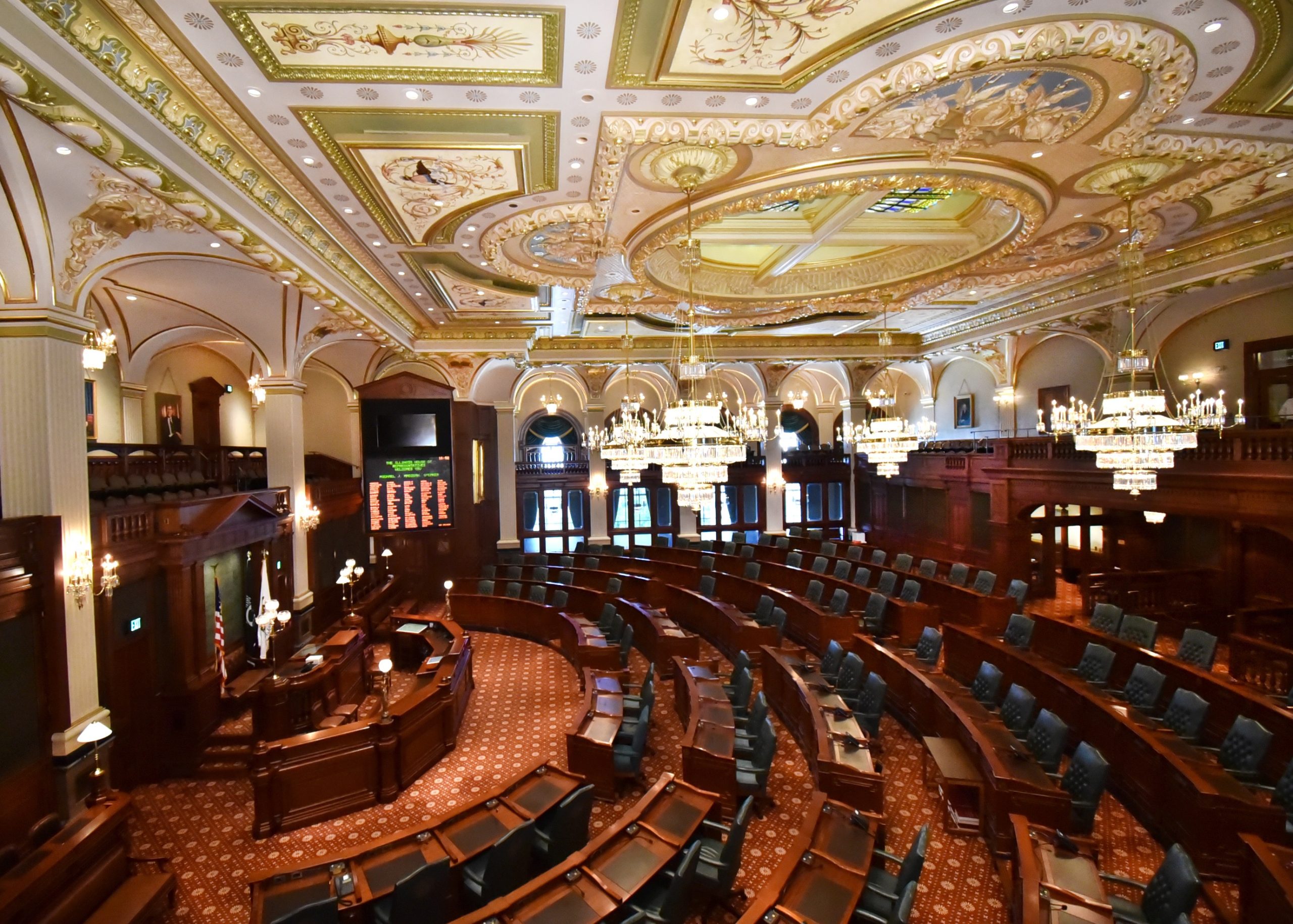 “The Governor has been ruling over Illinoisans using his political polling for the last three years. Obviously, his polling now says that Illinoisans are really hurting. After proposing the largest tax increase in our State’s history and spending $50 million of his personal money to support it, he now pretends to care about one-time, temporary tax cuts that poll well but won’t help working families in the long run.

“In his speech, the Governor asked you all to reject any facts provided to the contrary of his political speech. I am asking you to look at both sides, ask questions, look up the facts, and help us save Illinois from never-ending political promises and return to reality and common sense.”