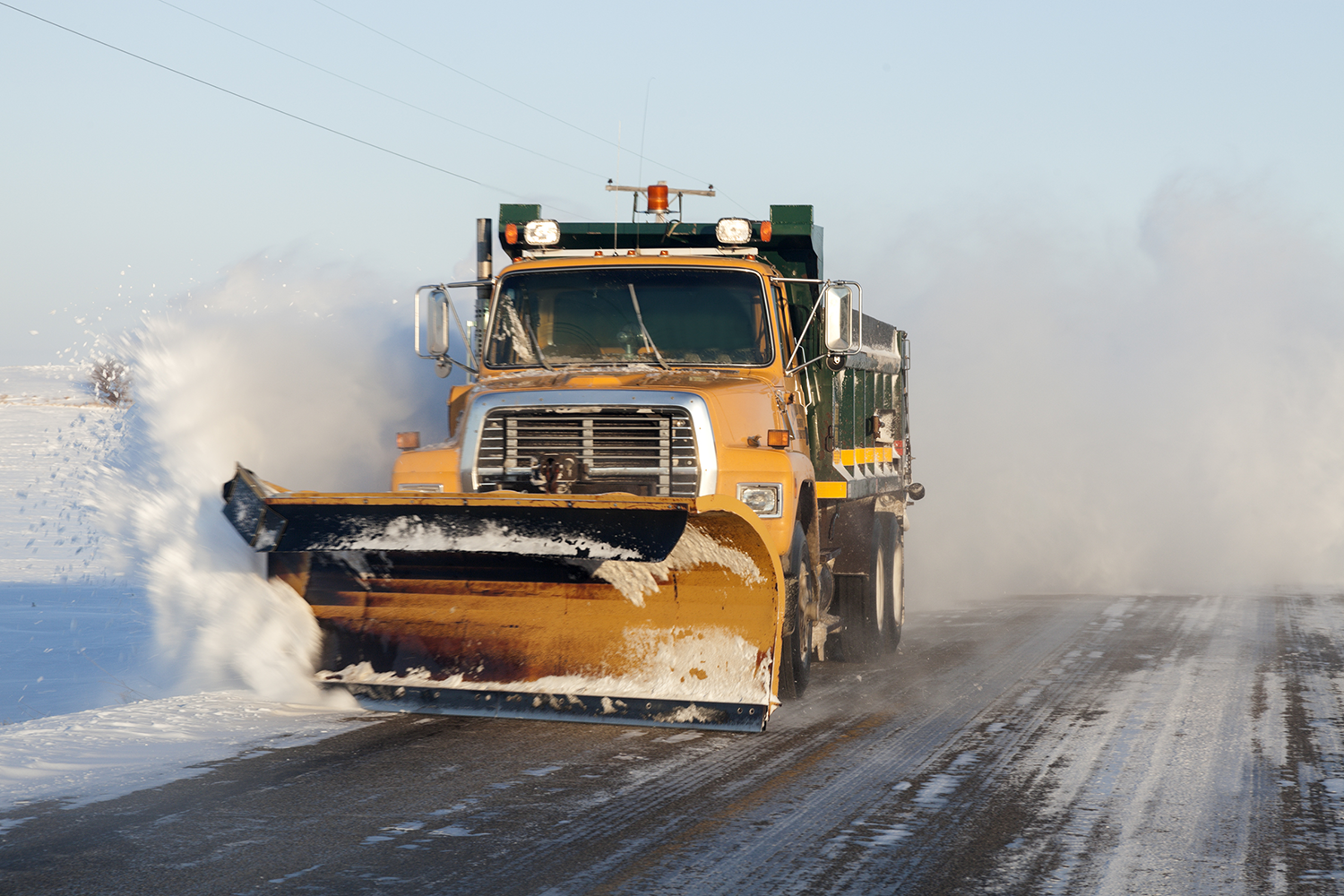 Springfield – Veterans struggling to find seasonal work could soon get some help due to legislation passed by State Senator Steve McClure (R-Springfield) and Representative C.D. Davidsmeyer (R-Jacksonville), which was signed into law recently by Governor JB Pritzker. The legislation is designed to close a loophole in existing veterans’ preference laws.

“We need to support the brave men and women who put their lives on the line to protect us,” said Senator McClure. “This is especially important during times like this when so many have lost their jobs due to COVID-19 and business closures.”

“I had an IDOT employee contact me and tell me that IDOT was circumventing the veterans hiring preference by hiring part-timers and giving them the first shot at full-time employment,” said Davidsmeyer. “I said, ‘that flies in the face of the original intent and the overall spirit of the law to hire those who have honorably served our country.'”

“While it took some time, I was happy to be able to usher it through the process and provide more opportunity for our veterans.”

While the state of Illinois has hiring laws in place the give preference to veterans of the armed forces for most jobs, the requirement has not included the seasonal full-time and part-time highway maintainer positions at the Illinois Department of Transportation. The positions, often referred to as “snowbirds,” are tasked with the same work as year-round highway maintainers. The snowbird positions typically run from October 16th through April 15th each year.

House Bill 3716, filed by Davidsmeyer in the House and sponsored by McClure in the Senate, extends the veteran preference rules to the snowbird positions.
For information on the positions or to apply, visit IDOT.