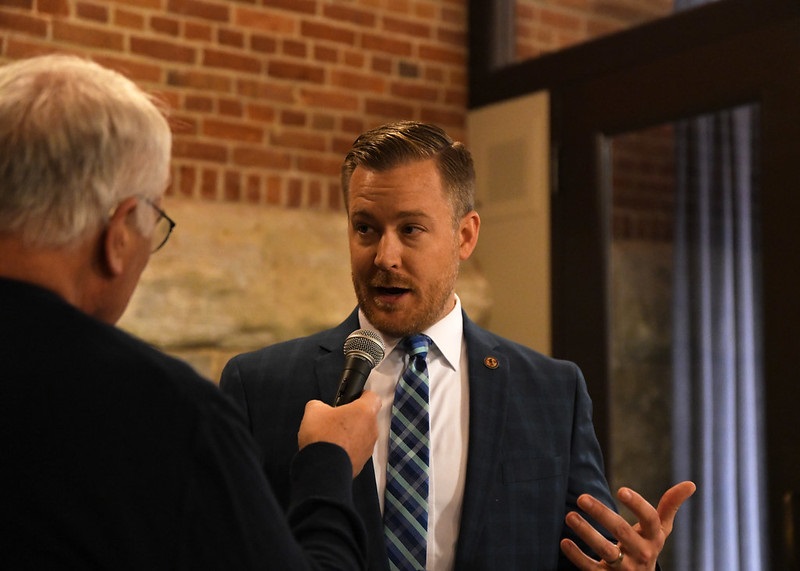 “Tonight, House Democrats passed new legislative maps that were drawn by politicians behind closed doors, using inaccurate data that does not reflect our state’s real population, but rather a snapshot from 2017.

“For weeks, House Democratic legislators were paraded into a secret room in the Capitol complex where they plotted to pick their own voters.

“It is sad and shameful that Democrats have stooped to this level of partisan gerrymandering. Illinois voters deserve better.

“This map was drawn using a corrupt political process and bad data. The majority Democrats wouldn’t even wait to see the actual 2020 Census data before drawing their rigged maps.

“If these maps were drafted by a truly independent commission, I would gladly support the outcome. But once again, the political insiders picked their voters. I refuse to support this corrupt process and the corrupt politicians who drew these maps!”