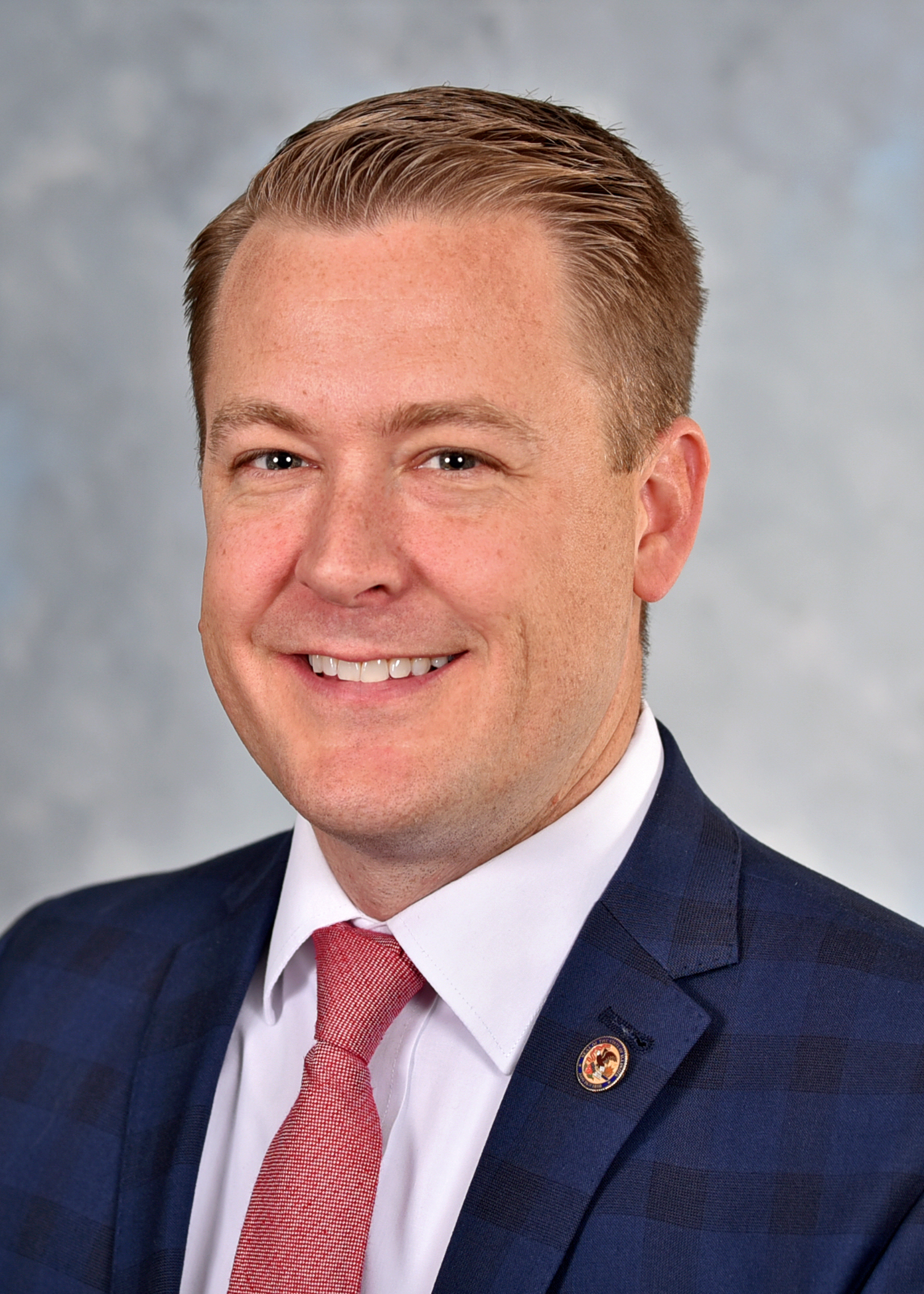 ZOOM — In response to the $7.5 billion in federal aid approved for the State of Illinois and $6 billion for local governments, State Representatives Tom Demmer (R-Dixon), Keith Wheeler (R-Oswego), and C.D. Davidsmeyer (R-Jacksonville) today discussed the dire need for transparency and accountability amid the newfound federal relief.

Deputy Republican Leader Tom Demmer, a member of the Legislative Budget Oversight Commission, called on Governor Pritzker to be transparent about where the new federal windfall will be spent, especially as the state budget picture for FY22 becomes clearer.

“These funds are a drop in the bucket in comparison to our outstanding liabilities and current backlog of bills,” Demmer said. “We need to keep in mind how we got into the fiscal situation we are in. These federal funds can’t be used to cover old habits of overspending, or justifying new spending: they must be directed as aid to the people of Illinois. They deserve responsible spending for the upcoming fiscal year.”

While the federal relief funds are significant, Rep. Davidsmeyer emphasized that in regards to the state’s current debt and fiscal outlook, lawmakers can’t lose sight of the reality of the state’s fiscal situation.

“Illinois voters rejected Governor Pritzker’s progressive tax in November because they want Illinois to learn to live within its means,” said Davidsmeyer.  “Voters sent both Republicans and Democrats to Springfield to make tough decisions and to get Illinois back on track with a truly balanced budget.  Bipartisan balanced budgets have passed the General Assembly when Republicans have been included in the negotiating process.  It is time for both sides to come together to have legitimate talks on the future of our State, one of the biggest parts of which is paying our bills and passing a truly balanced budget.”

House Republicans backed significant business reform bills in 2019, including the Blue Collar Jobs Act, which Pritzker has refused to implement. For Rep. Wheeler, implementing this can make all the difference in the state’s revenue picture.

“Reinstating important business incentives will stimulate economic growth and create jobs,” said Wheeler. “This can have an immediate impact on our state revenue and budget, which we are in desperate need of. More importantly, Illinois’ working families need the opportunities provided by these high-wage construction jobs. The Governor has all the tools he needs to make this happen.”

The Blue Collar Jobs Act was part of a bipartisan package of legislation passed in 2019 that creates incentives for businesses and was scheduled to take effect January 1st, 2021.