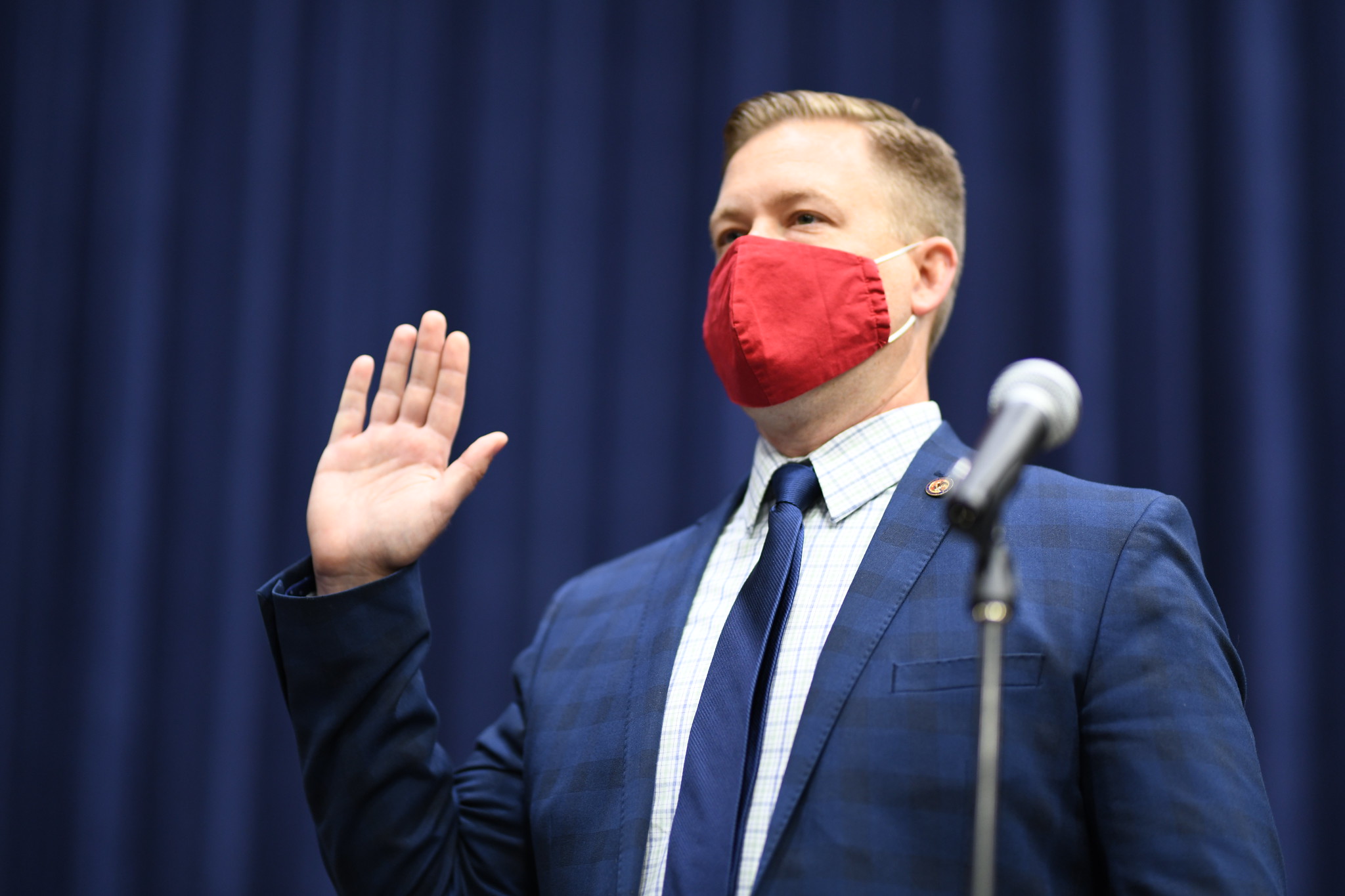 “I am honored to continue to serve as Assistant Republican Leader for our caucus,” said Davidsmeyer.  “It is important that conservative values are heard when legislation is debated in Springfield.  I have always spoken my mind on legislation and policies to share their effects on our state and our region.”

“CD is a small businessman who understands firsthand the struggles of making payroll and keeping men and women employed during these unprecedented times.  He is a strong and reliable voice for central Illinois,” said Durkin.