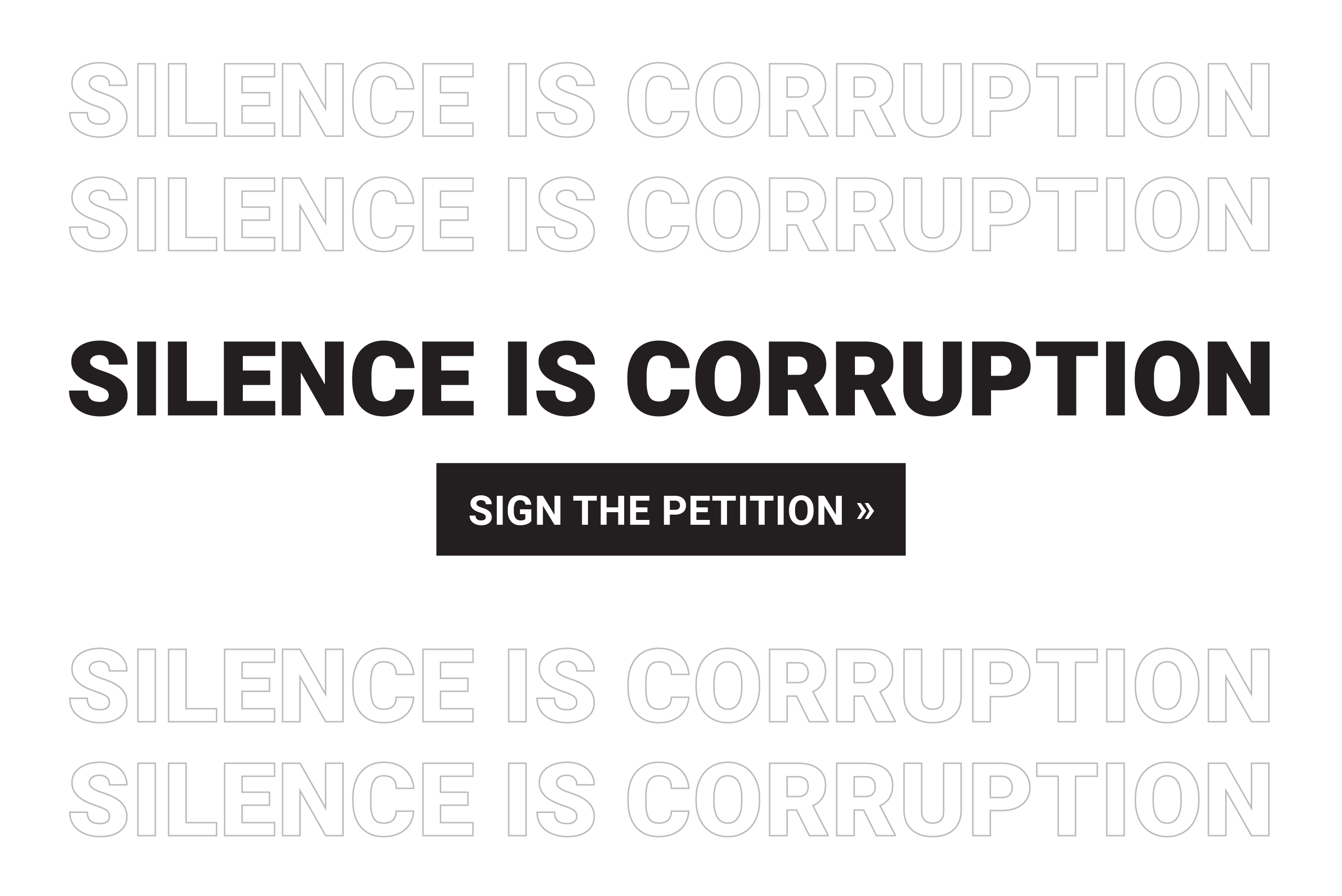 Springfield, IL…Assistant Republican Leader C.D. Davidsmeyer (R-Jacksonville) is encouraging his constituents to sign his petition demanding Governor J.B. Pritzker (D-Chicago) call a Special Legislative Session and take up a package of ethics reforms presented by the Illinois House Republican Caucus.  “Early Friday morning we learned that the largest utility company in Illinois had agreed to pay a $200 million fine and cooperate with federal prosecutors on a bribery scandal involving the Illinois House Speaker,” said Davidsmeyer.

Rep. Davidsmeyer and the HGOP’s calls for a Special Session echo the Governor’s State of the State speech given in January.

“In January Governor Pritzker was focused on restoring faith in government.  In fact Governor Pritzker said, ‘It’s no longer enough to sit idle while under-the-table deals, extortion, or bribery persist. Protecting that culture or tolerating it is no longer acceptable. We must take urgent action to restore the public’s trust in our government.’”

“Governor Pritzker was right when he said that we must take urgent action.  Talk is cheap.  The Governor must use his executive authority to call legislators back to Springfield and end this culture of corruption.  It is past time for political speeches.  It’s time for action!”