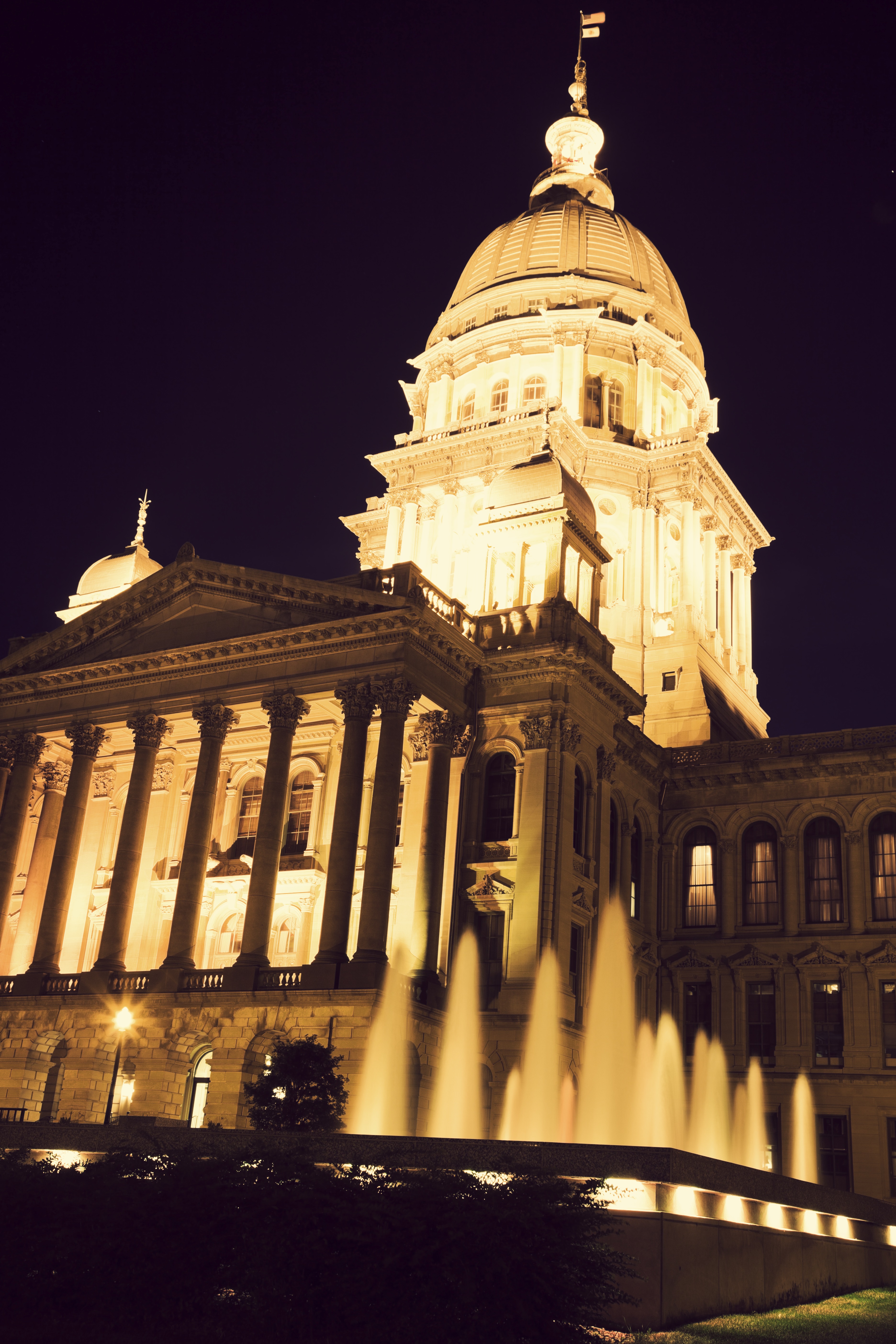 “The State IS NOT taking over individual pension funds.  The State CANNOT sweep funds that are designated to individual police and fire pensions.  Funds will remain their own and be ran by elected pension members, retirees and cities.  All decisions on disability will also remain with the local boards.

“Each municipal fund will remain separate. This will operate much like a company’s 401(k), where all employee funds are combined, yet the employee maintains all of their money and any returns from their money.

“As a larger investment fund, they will be allowed to make better investments and will get better returns.  I have great concern about rising municipal property taxes, which are driven mostly by local pensions.

“This bill provides an opportunity to get greater returns, slow the growth of property taxes, and ensure that the State of Illinois CANNOT sweep or under-fund this pension because they have nothing to do with it.