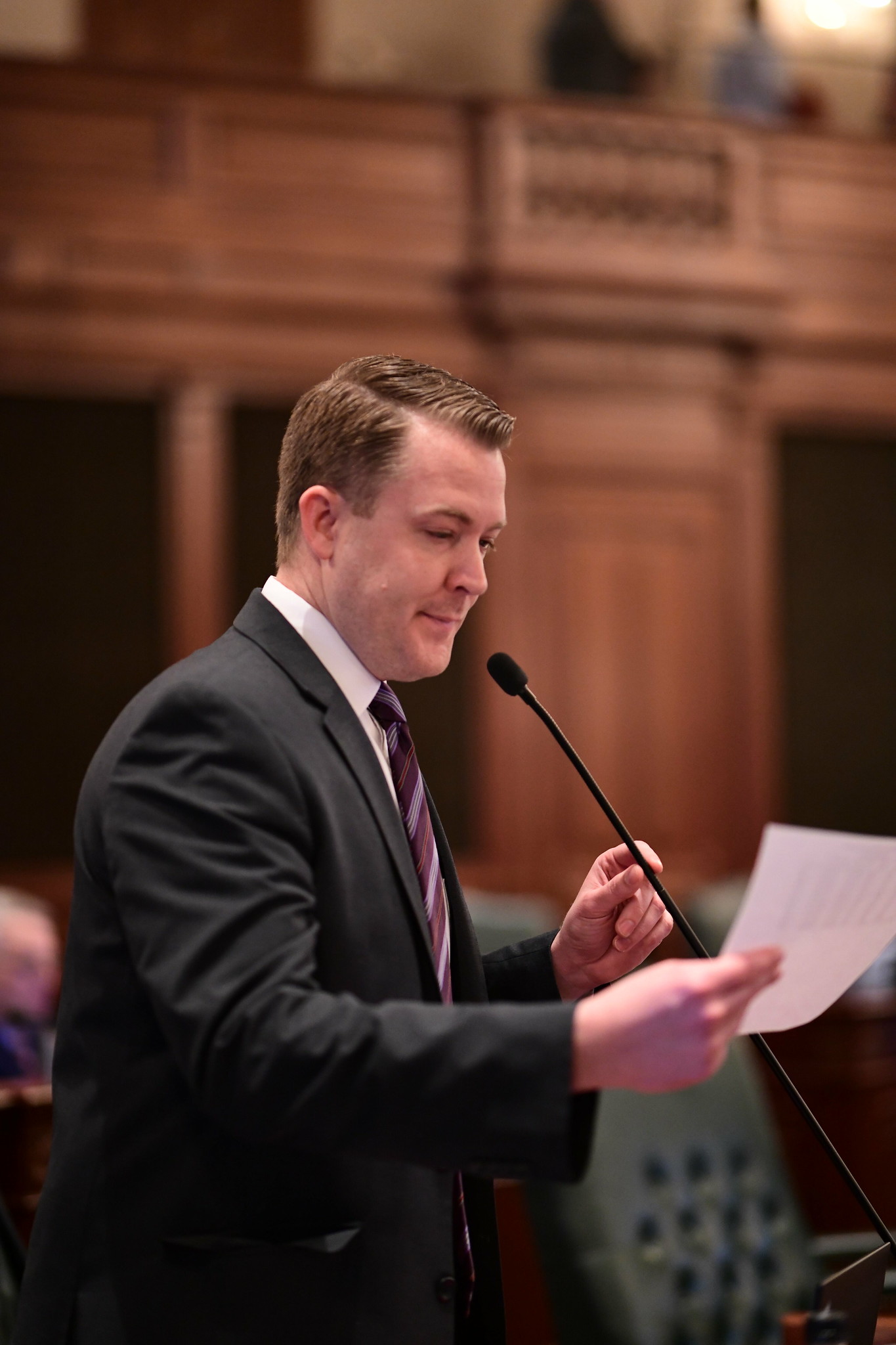 Springfield – Despite the State’s $8 billion backlog of unpaid bills, the Illinois House voted Thursday to continue a controversial program that provides welfare benefits for illegal immigrants.

Covering ALL KIDS, a remnant of disgraced former Gov. Rod Blagojevich’s administration, provides health care coverage for children, regardless of immigration status. Undocumented enrollees are not eligible for federal Medicaid funds, so the entire cost of providing health insurance to illegal immigrants is paid for by Illinois taxpayers.

The ALL KIDS program was set to expire on October 1, 2019. House Bill 2894 would continue the program for another five years and remove the annual audit requirement, decreasing transparency and accountability. State Representative C.D. Davidsmeyer (R-Jacksonville) stood in strong opposition to the legislation, voting against HB 2894, which passed the House on a vote of 67-45.

“ALL KIDS has been a fiscal disaster for Illinois taxpayers, costing us $433 million in free healthcare to people here illegally,” Davidsmeyer said. “Illinois is drowning in a sea of red ink, with $8 billion in unpaid bills. Our universities and community colleges aren’t being properly funded. Vitally important services for seniors and the developmentally disabled aren’t being properly funded. The State of Illinois should not be providing welfare benefits to people who are in this state and country illegally, especially when we can’t even take care of our own citizens.”

ALL KIDS program audits conducted by the Illinois Auditor General show that 59 percent of the enrollees and 56 percent of the total cost came from undocumented immigrants. From Fiscal Years 2009 through 2017 (latest audit available), Illinois spent $433 million on health care coverage for undocumented immigrants under the Expanded ALL KIDS Plan. None of these costs were matched by the federal government. Illinois taxpayers paid the entire cost for these non-citizens.

“Working families in my district want to know why the State is using their tax dollars to provide free health care to illegal immigrants,” Davidsmeyer said. “Illinois has become a sanctuary state for illegal immigrants. We give them health care coverage, drivers’ licenses and in-state tuition. Here we are, more than a decade later, having spent nearly half a billion dollars, and the Chicago politicians want to continue this failed program for another five years? I remain staunchly opposed to this giveaway to illegals.”

“To make matters worse, House Bill 2894 would reduce accountability and transparency by removing the annual audit requirement and only auditing the ALL KIDS program every three years,” Davidsmeyer added. “Apparently, the proponents of this bill don’t want taxpayers to know how much of their money is being spent on an annual basis for free health care for illegal immigrants.”