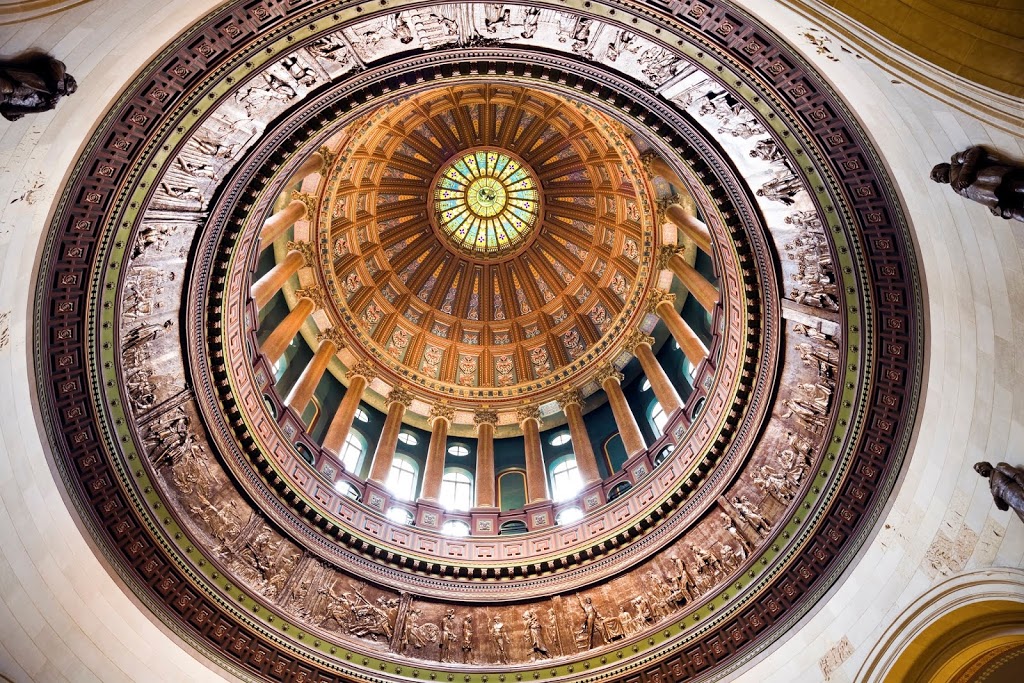 C.D. Davidsmeyer (R-Jacksonville) has been appointed as the ranking Republican member to the House Financial Institutions Committee for the 101st General Assembly.  Rep Davidsmeyer’s responsibilities as Committee Spokesman will be to represent the GOP caucus during questioning, negotiations and debate.  He has also been appointed to three other committees.

“I sincerely thank Republican Leader Jim Durkin for appointing me to four important committees for this legislative term,” said Davidsmeyer.  “I will use my influence as spokesman to ensure that downstate has a voice at the table.  It is my objective to ensure that conservative values and ideas are not lost on important legislation during the committee process.”

As Republican Spokesman it is Rep. Davidsmeyer’s responsibility to analyze committee legislation, develop policy and ask questions to witnesses during committee.  He will also relay committee results and answers during House Floor debate for legislation that passes through the Financial Institutions Committee.

Representative Davidsmeyer has also been appointed to three other committees; Child Care Access & Early Childhood Education, Health Care Licenses and Public Utilities.  The term of each committee appointment will last from 2019 to 2021 when the next General Assembly will be sworn in.