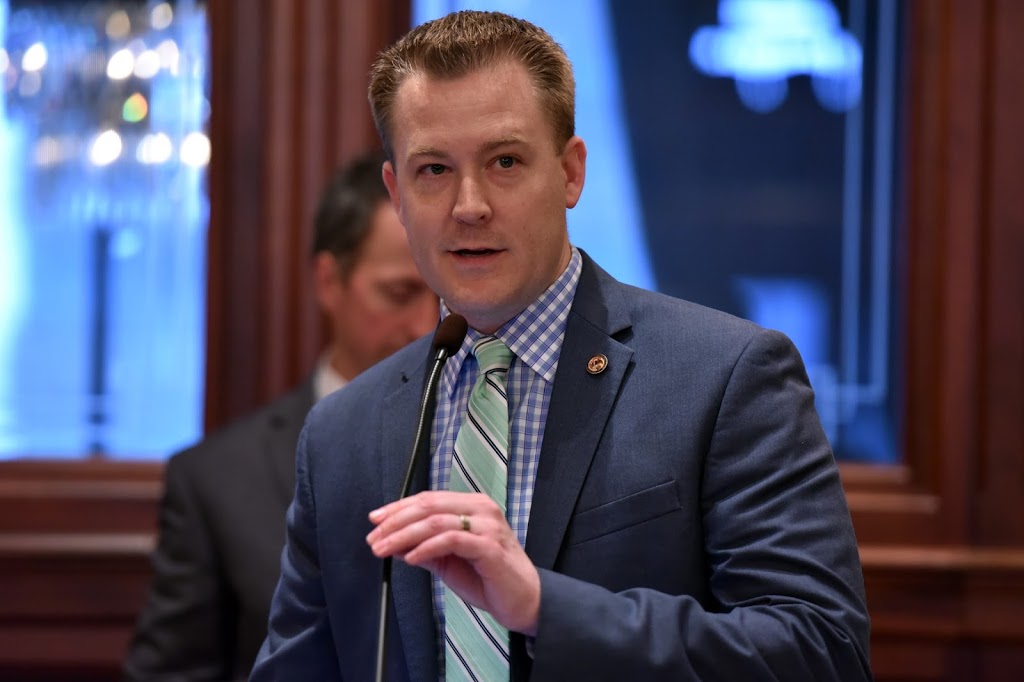 Springfield, IL…State Representative C.D. Davidsmeyer (R-Jacksonville) has passed legislation that encourages petty-criminals who haven’t committed a heinous crime to be placed into a boot camp, rather than an Illinois prison. “Our work camps and boot camps in the State of Illinois are currently being underused,” said Davidsmeyer. “My bill will allow the Department of Corrections to use these facilities as a resource for the reform of many prisoners who are on their way to being released.”

To qualify for boot camp or work camp sentencing, an offender must be between 17 and 35 years old, have not previously served a sentence in an adult correction facility and be physically fit. House Bill 4364 received strong bipartisan support and now moves to the IL Senate.

“Boot camps and work camps are effective because they prevent idleness while being incarcerated. They improve a person’s attitude by creating a safe and structured environment for those who may not have come from a safe home. These facilities also improve a prisoner’s skills, which helps them reintegrate back into society.