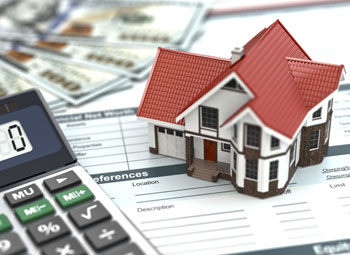 JACKSONVILLE, IL… A proposed pension cost shift from the state to local districts is being opposed by Rep C.D. Davidsmeyer (R-Jacksonville) and a group of bipartisan lawmakers because it is an unfunded mandate that will raise property taxes and cut classroom resources. House Resolution 27 (HR27) opposes the pension cost shift on home owners and has already been co-signed by over 30 Republican and Democrat State Representatives.

“The pension cost shift does not save money, rather shifts the burden onto local property tax payers,” said Davidsmeyer. “At a time when property taxes are already too high, we can’t continue to force the burden and difficult decisions down to local leaders.”

“A pension shift will devastate the rural schools in my district. It will create massive inequities between property rich school districts and rural agriculture based districts,” said Davidsmeyer.