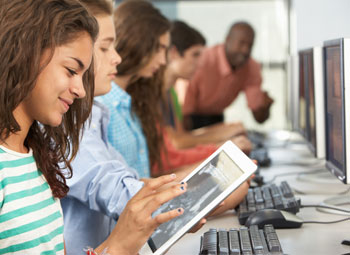 “It has been fifty-four days since Illinois Senate Democrats passed Senate Bill 1, their version of school funding reform that they are currently holding hostage. It is past-time for Chicago to work with the rest of the state to ensure that the funding formula is used to provide equal education throughout Illinois, not play favorites with those in the city,” said Davidsmeyer.

“If educators and legislators believe in the formula that they created, they should use it to fund education based on actual need, not a misguided perception of need. SB1 pits Chicago against the rest of the state, and we’re tired of taking their crumbs.”

Senate Bill 1 passed the Illinois Senate on May 31st, but Senate Democrat leadership used a parliamentary procedure to hold the bill indefinitely. However, the clock is still ticking down on the first day of school and districts expect to receive their first funding checks in August. Holding this bill for two months has created this crisis.

“Senate Bill 1, the education funding bill being held by Senate Democrats, increases State funding for public schools. While Chicago Public Schools have only 19% of the students in Illinois, SB1 would give them 64% of the new education funds. This is unfair to students and teachers throughout the 100th District.”

“Whether you’re a student in Jersey or Pike County, or a student in Chicago, the level of support should be the same.”

“I’m ready to pass a funding formula that is fair to all students, paid in full and on time. All of our kids deserve better!”