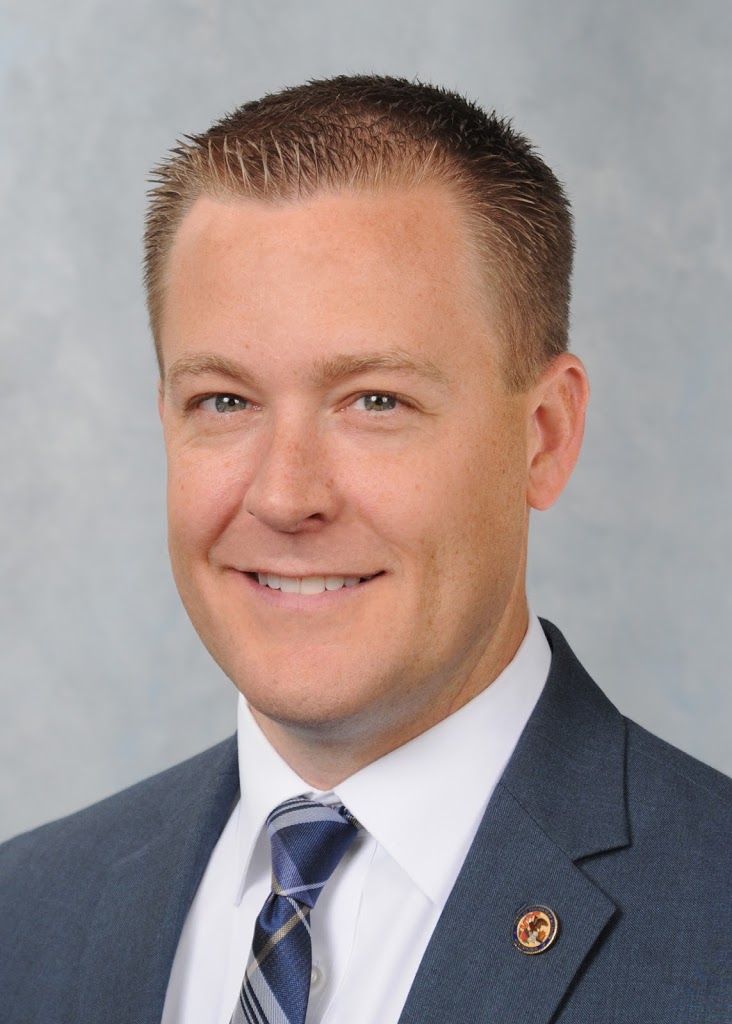 Springfield, IL…State Representative CD Davidsmeyer (R-Jacksonville) is sick and tired of the political games and theater that is currently happening in Illinois. “Today is Illinois’ 700th day without a budget. It’s the job of the General Assembly to pass a balanced budget and that is precisely what we should have been doing for over two years,” said Davidsmeyer.

House Republicans began the 100th General Assembly in January with a call to House Democrats and their Leader, Speaker Michael Madigan, to develop a spending compromise that will preserve state universities, social services, and local school districts.

“House Democrats have passed nearly $1Billion in new spending since January. Each and every new promise takes away from funding K-12 education, state universities, and the social services that they claim to care so much about.”

“The State of Illinois is broke and the motto of the majority party seems to be ‘over-promise and under-deliver.’ Enough is enough with the empty and unfunded promises!”

Rep Davidsmeyer renewed his call for House Democrats to stop the political theater and begin negotiations.

“At the end of the day, I am ready for a bipartisan solution. Democrats have proven over and over their inability to pass their partisan budget. It’s past time to be adults, negotiate, and make some difficult decisions.”