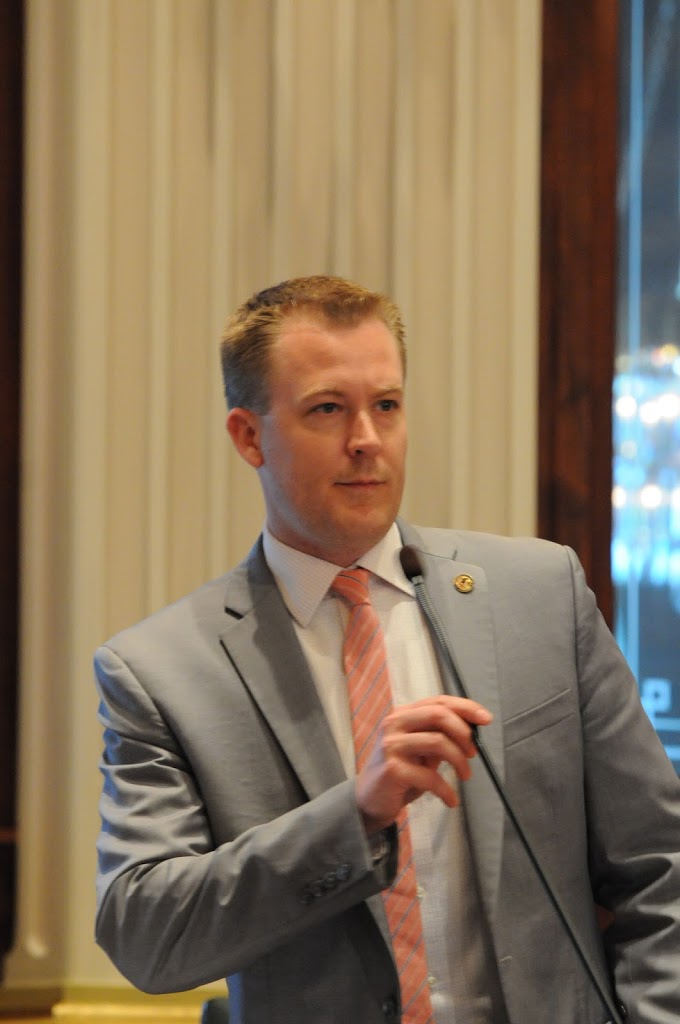 Springfield, IL…State Representative CD Davidsmeyer (R-Jacksonville) is proud to announce U.S. Route 67 through Greene County will be memorialized for the seven Powell Brothers of Hillview, IL. “It is an honor to be able to rename a portion of U.S. Route 67 after the Powell Brothers who defended our country in World War II,” said Davidmseyer.

Senate Joint Resolution 2 will rename and designate U.S. Route 67 as the “Powell Brothers Memorial Highway.” “Adrian, Arthur, Earl, Everett, Fred, George and Max are brothers who left home to fight
in Europe, Russia and Japan. We honor each one of these brothers for the glory they brought their family, Hillview and the 100th Legislative District by renaming a portion of 67 in Greene County as a memorial,” said Davidsmeyer.