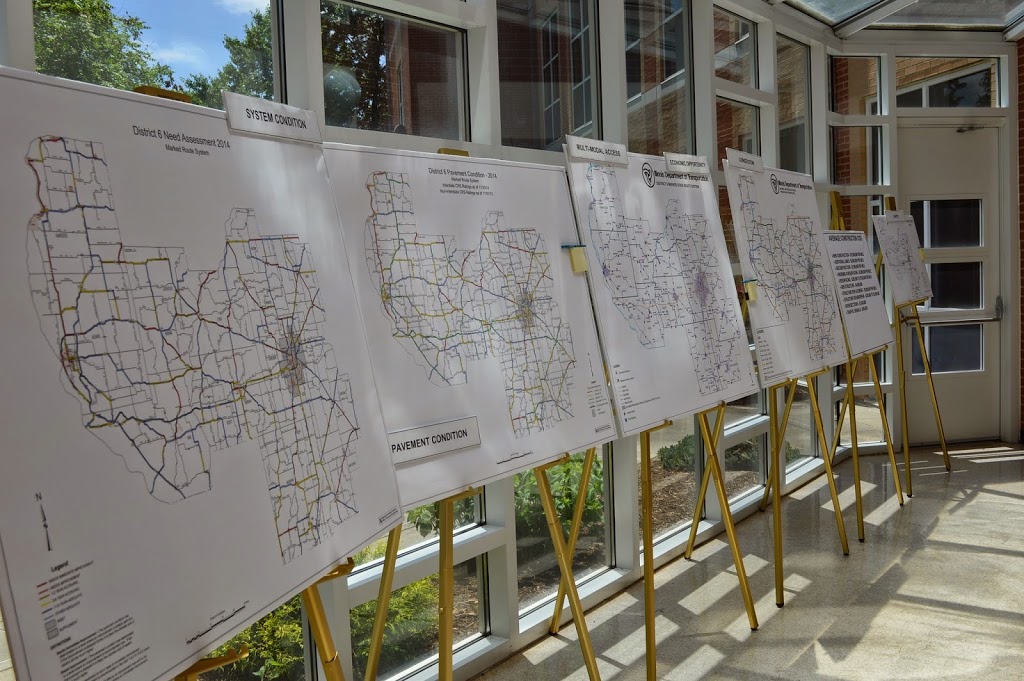 The Illinois Department of Transportation hosted a Town Hall meeting on the campus of Illinois College in Jacksonville on Monday, May 18th.

State Representative CD Davidsmeyer served as a panel member at the Town Hall meeting.  As a panel member he discussed recent legislation that will create America’s Central Port into a foreign trade zone. 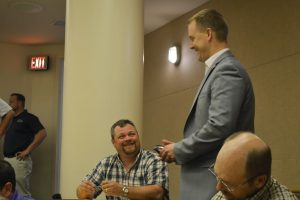 A foreign trade zone allows raw goods to be shipped tariff free into the port.  “By removing the tariff on parts we encourage economic development and manufacturing. We improve our economy, spur growth and create new jobs right here in Illinois,” said Davidsmeyer.
Rep. Davidsmeyer informed the audience of IDOT’s recent decision to include U.S. Route 67 in it’s most recent multi-year program.  IDOT will soon begin working on engineering and environmental studies for the Route 67 corridor.  The next phase of the processes will be land acquisition and utility realignment.  The last phase includes construction, drainage, lighting and signage. 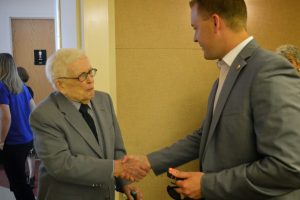