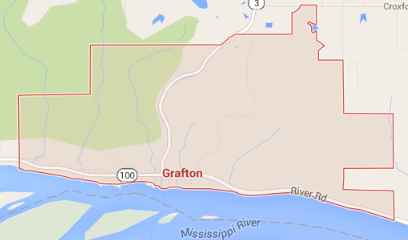 “I received a unanimous resolution from Quarry Township to be removed as well as a unanimous resolution from Grafton to be included in the Port. We were able to abide by both requests through this legislation,” said Davidsmeyer.
Rep. Davidsmeyer also added an amendment to his legislation that will improve international trade and manufacturing opportunities throughout America’s Central Port. “By amending this legislation we will be able reduce tariff costs on unfinished goods that can be assembled and finished right here in the 100th District,” said Davidsmeyer.
“By removing the tariff on parts we encourage economic development and manufacturing. We improve our economy, spur growth and create new jobs right here in Illinois.”